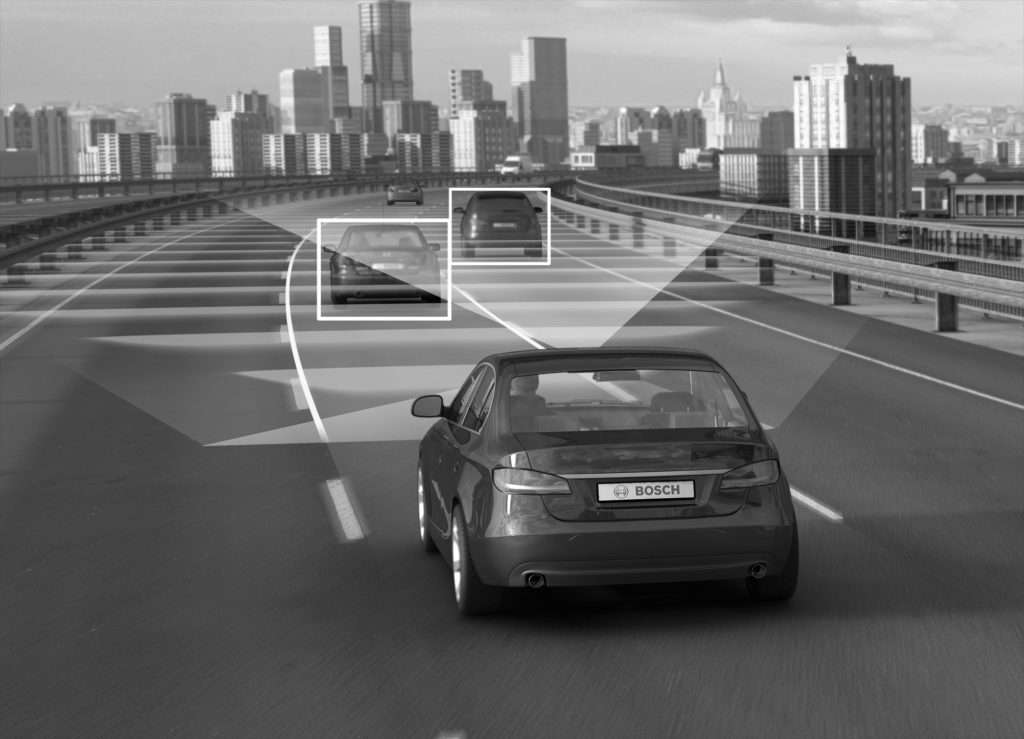 As technology develops, our ways of transportation do as well. New driver systems like parking assist and in-car entertainment are quickly becoming commonplace, but much more significant changes in technology are emerging that is bound to transform the ways we travel completely. Here we take a look at the report by Translink on Metro Vancouver and the future of automated vehicles and new mobility services with respect to policy, opportunities, and challenges.

The Emergence of Automated Vehicles

What are they? Automated, or self-driving, vehicles perform all functions of driving using sensors, communications and computing, negating the necessity of a driver to operate. These vehicles can operate without a driver present, and can come in the form of cars, trucks, or buses.

What about safety? It is argued that automated vehicles could significantly reduce crashes and traffic, while opening up autonomous transportation to those below the legal driving age and those with disabilities.

While many experts in the industry predict that automated vehicles will be on the roads and available as soon as 2020, others disagree. A critical barrier in bringing automated vehicles to consumer use is the legislation around them. First governments must decided whether the software of automated vehicles can be assumed to have the same role as a human driver; this is what the US National HighwayTraffic Safety Administration decided was the case in February 2016.

Recommendation 1: The Government of Canada continues to collaborate with other countries through international organizations to ensure that Canada plays a strong role internationally in the development, adoption and regulation of new technologies and innovation that will enhance the performance of transportation systems.

Recommendation 2: Transport Canada, in the context of the new governance arrangements proposed for federal involvement in the transportation sector, ensures that an action plan is developed, with specific objectives, implementation plans, and measurable outcomes, to guide Canada’s long-term investments in transportation technologies and innovation.

Recommendation 3: With the advent of automated vehicles, the Government of Canada develops a national regulatory framework that will harmonize Canada’s approach with United States legislation with respect to the testing and operation of autonomous vehicles on public roads.

Opportunities and Challenges of Automated Vehicles

Safety: Automated vehicles could potentially eliminate automobile crashes caused by human error. ICBC reports that 80% of automobile crash fatalities result from speed, intoxication or distraction, all of which would be eliminated by automated vehicles. This could potentially eliminate the $10 billion annually spent in Canada on traffic incidents, health care costs, and lost productivity.

Accessibility: Automated vehicles could increase accessibility for underprivileged citizens like seniors or people with disabilities who are unable to drive. In 2012, Statistics Canada reported that 375,000 people in BC had moderate to severe disabilities and that one in four people in Metro Vancouver will be a senior by the year 2030.

Emissions: Greenblatt/Taxena (2015) estimated that a self-driving, electric taxi in 2030 would produce 90% less greenhouse gas emissions than a 2014 privately-owned gasoline vehicle and between 63 to 82% less emissions than a privately owned hybrid vehicle.

Employment/Economy: In 2014, 19,000 people were employed in BC in vehicle manufacturing and an additional 75,000 were employed as professional drivers. A major emergence of automated vehicles could result in many lost jobs.

Data Privacy: With a huge increase of data from an emergence of automated vehicles, there must be protection against cyber attack as well as consideration on social, policy and ethical questions, such as whether the police should be able to take remote control of an automated vehicle containing a suspect.

Interested in learning more about the policies, regulations, opportunities, and challenges involved with the emergence of automated vehicles and new mobility services? Read the full report by Translink.

Interested in discussing the questions posed above further? Please feel free to contact us at your leisure.

PrevPreviousCarsharing with Tesla: We Take a Look at Elon Musk’s Future Plans with Tesla Carsharing
NextWomen in Mobility: Interview with Susan ShaheenNext