Summary: How the Cost of Driving is Directing the Future of Transportation Policy 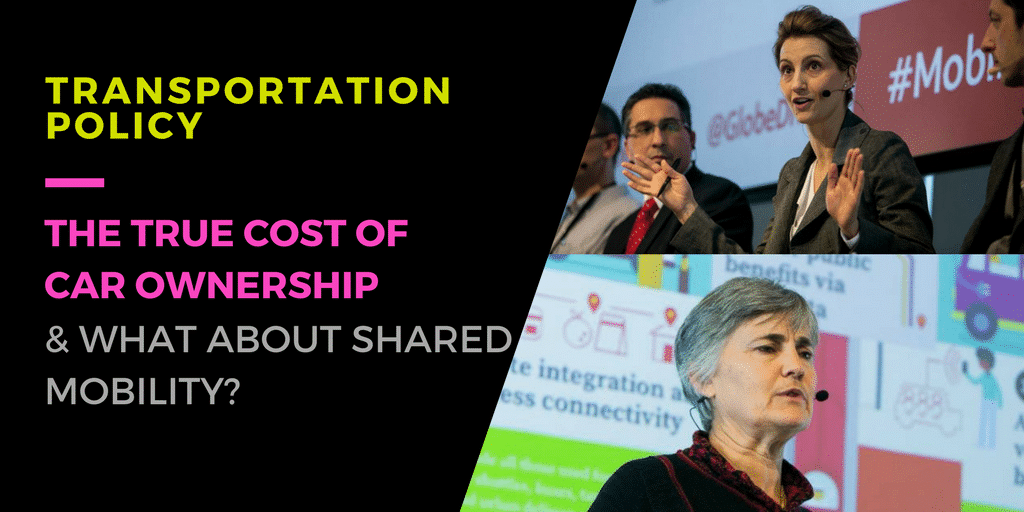 What is the true cost of driving and how will this direct the future of transportation policy? These are the questions being asked and answered during the latest Mobility Summit by Globe Drive. Thought leaders in mobility like Josipa Petrunic, executive director and chief executive of the Canadian Urban Transit Research and Innovation Consortium, and Robin Chase, co-founder of Zipcar, are addressing these questions as well. Read the full article on Globe and Mail here.

While this isn’t a new age challenge and is actually a question that has been long-considered, the importance of the true cost of driving is now being put at the forefront of new policy decisions that are shaping the future of mobility.

Fewer and fewer members of society drive or own a vehicle, especially city-dwellers, yet everyone’s tax dollars pay for expenses associated with driving and car ownership, such as roadwork, emergency services, environmental damage, and lost economic opportunities for land that could be used more productively.

The addition of carsharing and ridesharing services in urban and sub-urban areas, as well as the progress of autonomous vehicles, are also pushing policy makers to look at the entire cost-and-benefit analysis on the true price of driving. Is it fair that urban dwellers using carsharing or public transit services pay an equal portion towards expenses traditionally associated with car ownership and the need for daily commuting? 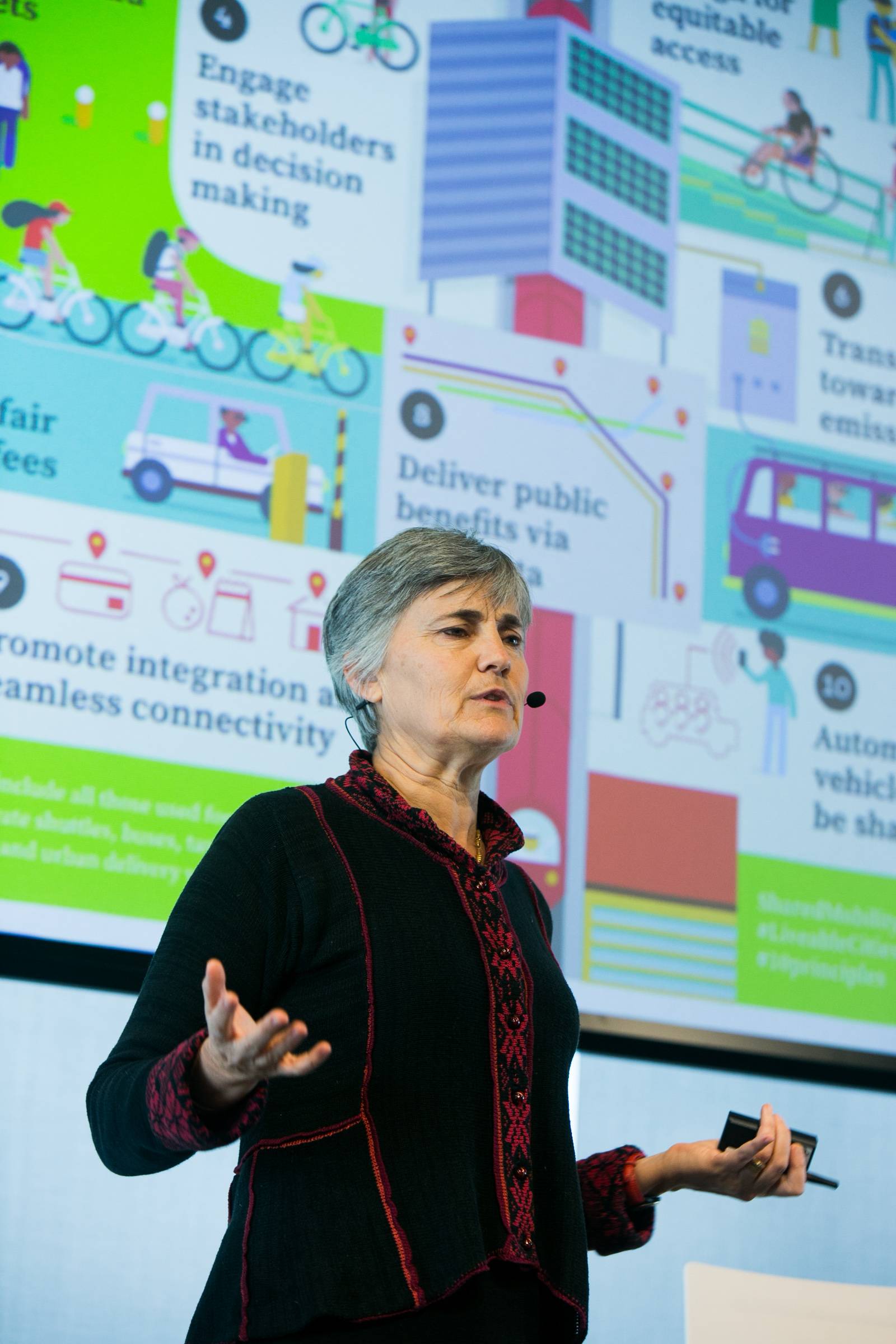 Co-founder and past chief executive of station-based carsharing giant, Zipcar, speaks extensively on the concept of cost of car ownership and how this should be effecting transportation policies. Some of Robin’s beliefs regarding transportation and its challenges include:

“Done right – if we do all of the tech-enabled disruption that has got our whole industry in this huge turmoil, if we can get through this next 10 years correctly – we can have cities that will only need 10 to 15 per cent of the cars they have,” she said.

One of the examples Robin points out is the Cheonggyecheon River project in Seoul, which is a river running through the urban center which had previously been paved-over for traffic uses. Now that the pavement has been removed and the running waterway has been restored, the area has transformed to a natural oasis within the city center that attracts tens of thousands of people every day. This is just one example of how a decrease in car ownership leads to a lessening demand for roadways, and can be leveraged for walkable and bikeable spaces to increase the quality of life for a city’s citizens. 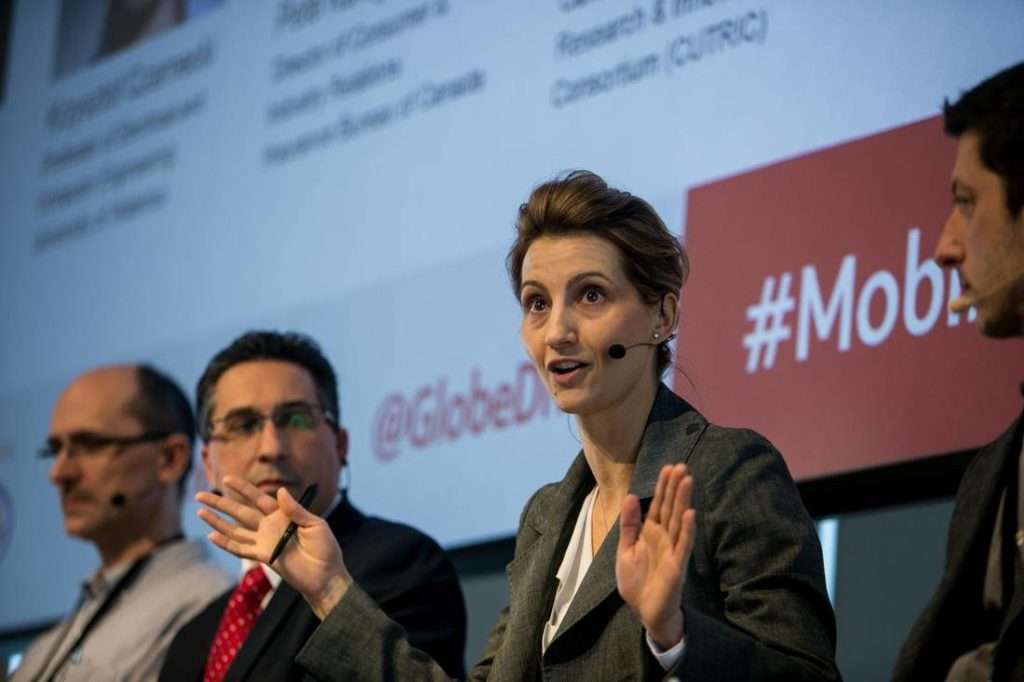 Josipa Petrunic, who we had the pleasure of interviewing for our Women in Shared Mobility Series, considered safety, economic productivity and environmentalism to be the main priorities for the transportation policy for cities and city planners.

To meet these goals, a three-pronged transit approach is required for policymakers:

“There is kind of a war brewing behind the curtains between the automotive sector and the transit sector as to who is going to be delivering these shared-mobility, autonomous, electrified services,” Josipa says.

We look forward to learning more about these issues and seeing Robin Chase speak on March 1st at New Westminster’s Transportation Forum in partnership with TransLink. For more information on transportation policy and the future of car sharing, get in touch with us for our next webinar here.

PrevPreviousWill Ridehailing Eat Up the Carsharing Pie? Here’s Why We Think Not
NextWomen in Shared Mobility: MaaS and Member Insights with SONJA HEIKKILÄ, KARINA TIEKSTRA and PIIA KARJALAINENNext