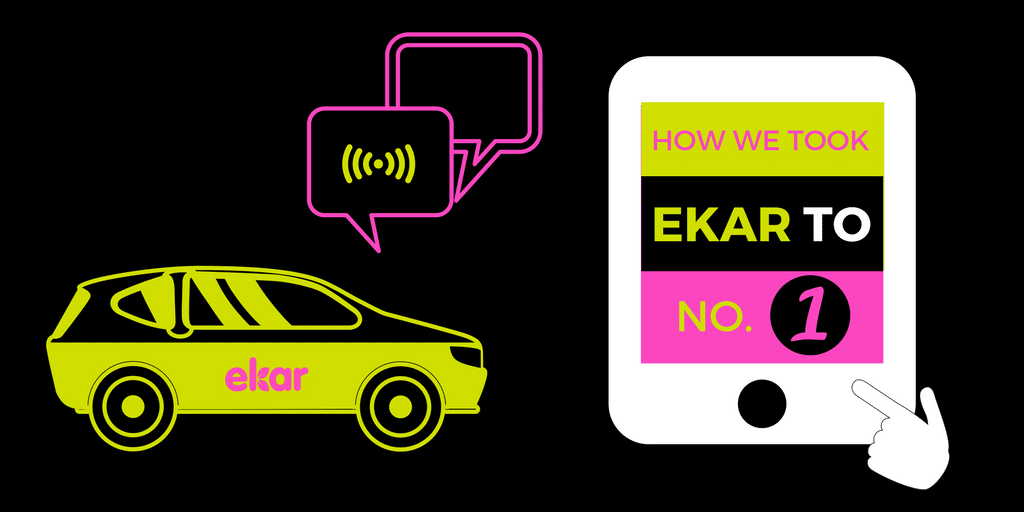 PrevPreviousPeugeot Launches Free2Move to Keep up with the Uber Age (2018 Update)
NextGlobe Forum Review: AV and the Cities of TomorrowNext 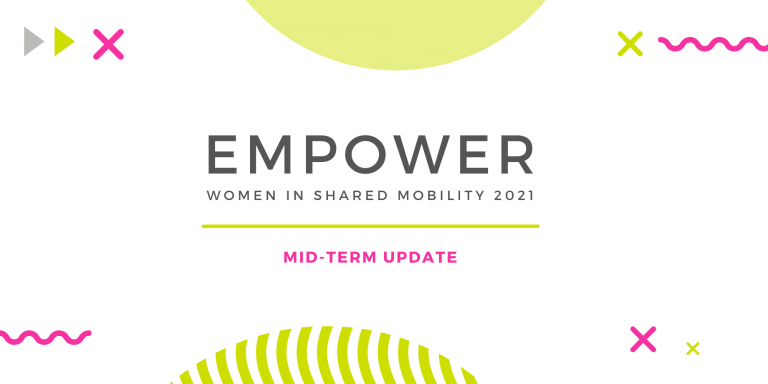 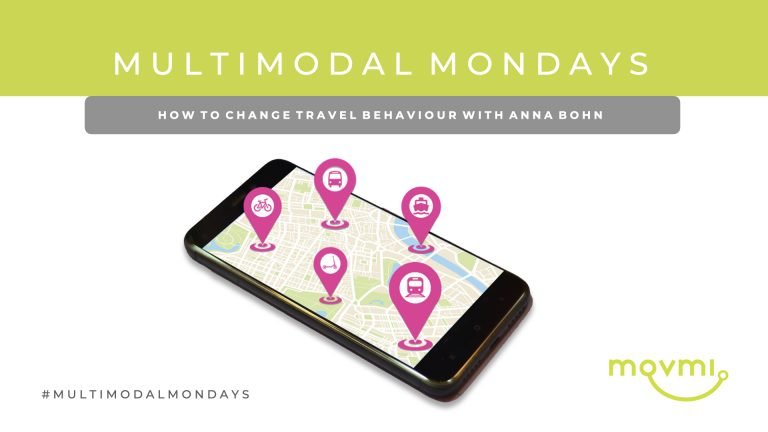 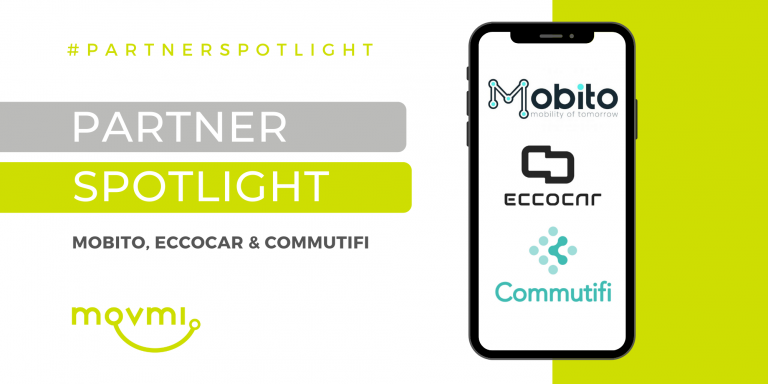 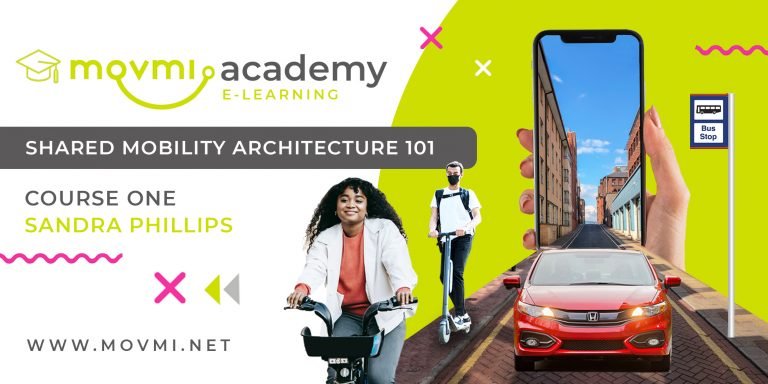