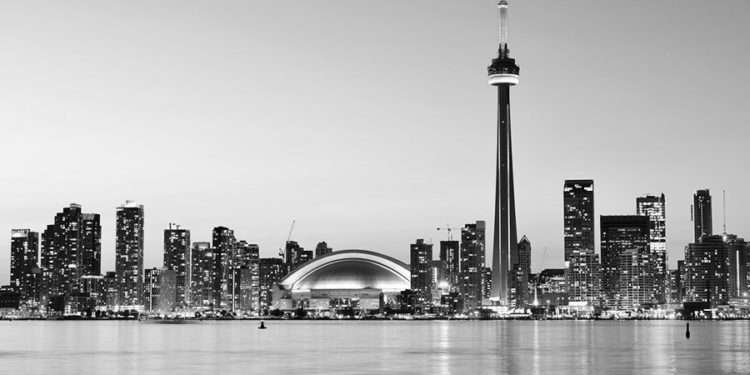 Toronto, ranked #4 on the North American Shared Mobility City Index, is the most populous city in Canada and the provincial capital of Ontario.

With a population of 2,615,060 (2011), Toronto is the fifth largest and fourth most populous city in North America after Mexico City, New York City, and Los Angeles. A global city, Toronto is an international centre of business, finance, arts, and culture, and is widely recognized as one of the most multicultural and cosmopolitan cities in the world.

Traffic in Toronto remains challenging, with long transit times, heavy traffic and congestion. The Mayor John Tory has stated that tackling transit and traffic congestions are his top priorities and he is focused on taking action to reduce commute times so Toronto residents can get to work on time and home to their families sooner.

In June 2016, the Toronto Bike Share network, announced the start of a major expansion to the bike sharing system in July. The expansion will add 120 new Bike Share stations and 1000 new bikes—doubling the current number—to locations around the city between now and July 11th.

Although the expansion is a milestone for Toronto’s program, by the time it’s complete, Bike Share will still lag behind other cities’ systems. The Bixi program in Montreal, a city with one million fewer residents than Toronto, boasts 5,200 bikes and 460 stations.

Toronto is one of the denser cities on the North American SMCI. With a little bit over 10,000 inhabitants per square mile Toronto scores 4 out of 10 points on Urban Density.

Following close behind New York City, Toronto has 35 % of residents taking public transit, which is the second highest percentage on the North American SMCI. 7 % are walking but still almost 60 % are using a car, and only 2 % are using a bike. Toronto scores 8 out of 10 points on Mobility Patterns.

Toronto has 3 global carshare programs (Enterprise, Zipcar and car2go) as well as one bikeshare. The local carshare provider, Autoshare, was acquired by Enterprise in 2014. Toronto scores 7 out of 10 points on Shared Mobility Services.

With about 4% of the annual median household income, parking in downtown Toronto is comparably low and Toronto scores 2 out of 10 points on parking cost. Low parking cost in the downtown area can be seen as unsupportive of carsharing, as with carshare the user would not need to pay for parking but if parking is affordable, the use of carsharing is less enticing.

Are you interested in starting your shared mobility business in Toronto? Contact us here to find out more.