Home » Blog » VANCOUVER CONGESTION PRICING: THE FUTURE OF MOBILITY IN THE CITY 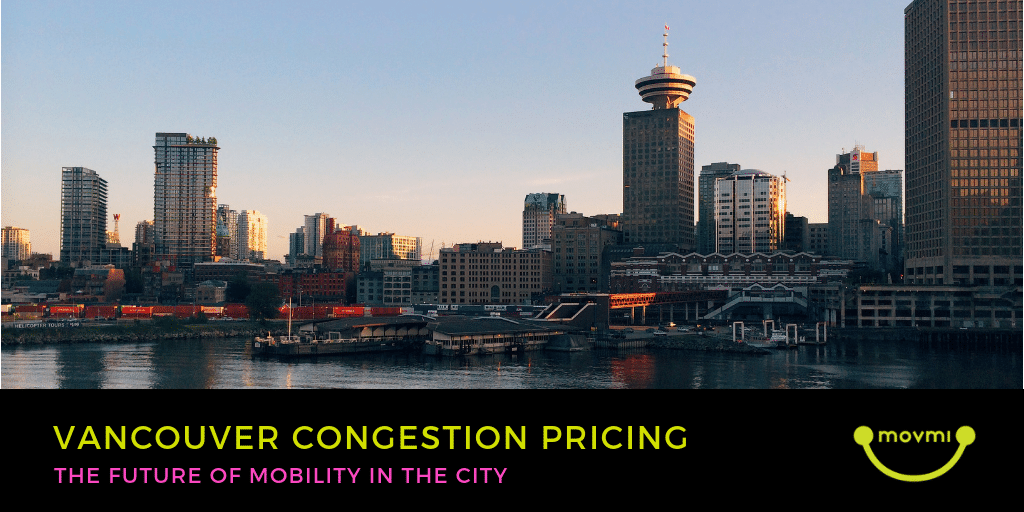