I’d like to take a break from our series of posts about trust in car sharing operations to, ironically, talk about Uber.

Readers in the United States or those with an interest in shared mobility* have likely heard the horrifying news about an Uber driver who shot eight people and killed six of them during an evening of picking up fares in Kalamazoo, Michigan.

While no passengers of the alleged murderer were harmed, it’s being widely reported that passengers picked up by him prior to the shootings did have a frightening experience anyway due to his erratic and reckless driving, to the point of feeling the need to call 911 and contact Uber directly to complain.  Uber spokepeople said that they did not prioritize the complaint of erratic driving and had not contacted the driver in between the complaint and up until the point he was arrested that night.

For years now, there’s been no shortage of press about Uber, some of it positive but more of it very very negative.  Stories of Uber’s perceived transgressions are reported far wider than the tech/Silicon Valley press corps and well into the mainstream media, but none of this seems to be able to prevent investment from flowing in. (Uber’s value is now estimated to be over $60 billion).  At what point does the Teflon coating start to flake off?  Is it even worth it for Uber to set about fixing its image problem?  Perhaps it is:  if Uber had been more eager to project itself as a socially responsible company that values its contractors/employees and safety, especially that of women, the media and public wouldn’t be so quick to jump on it for issues that have really nothing to do with it (the mass shooting in Kalamazoo being a prime example).

Uber has about 3 million rides a day, say its PR team, so, when you receive a complaint about erratic driving, how can you prioritize a complaint?  movmi has the answer:  you use your investment money!  Here’s some back-of-the-napkin musing about how Saturday’s incident pre-shooting in Kalamazoo could have been successfully prioritized (and then perhaps the shooting mitigated or forgone entirely if the driver just went home instead of picking up fares).  The exercise must start with an assumption:  Lets assume that on average, 5% of Uber’s 3,000,000 daily rides have a complaint (this is an educated guess, based upon my experience in car sharing operations). 150,000 rides.  This is where my car sharing experience stops being helpful, however.  Let’s take a rough guess that 75% of those complaints are about timeliness:  the app was inaccurate in how quickly the driver got there, the driver was slow, the driver took a weird or long way to get to the destination, etc.  We’re left with 37,500.  Of these, let’s assume half are about cleanliness of the vehicle (maybe?).  Of the remaining, it’s likely they’re about safety. That’s 18,750.

It’s a big number, certainly; that’s a lot of complaints to sift through and find truly urgent situations that require immediate action. But is it bigger than the capacity for objective innovation that Uber has already demonstrated?  Absolutely not.  With a better categorization input for users and staffing on par to meet its peak usage times around the world, bad situations can be remedied and dangerous situations averted or at least cut off more quickly.

The problem, of course, is that no one realistically expects Uber to do any of those things, which is because of low trust based upon its past actions.  In other words, Uber’s big problem is that it doesn’t care it has a big problem. CSOs’ lessons to take from this?  The media will give you a pass if you screw up, maybe even many passes if your service is good enough or innovative enough.  But eventually, you’ll be hounded for even small trespasses, or even those that don’t actually involve you.  Own up to your mistakes and fix them, be sincere in your apologies, and don’t be like Uber. 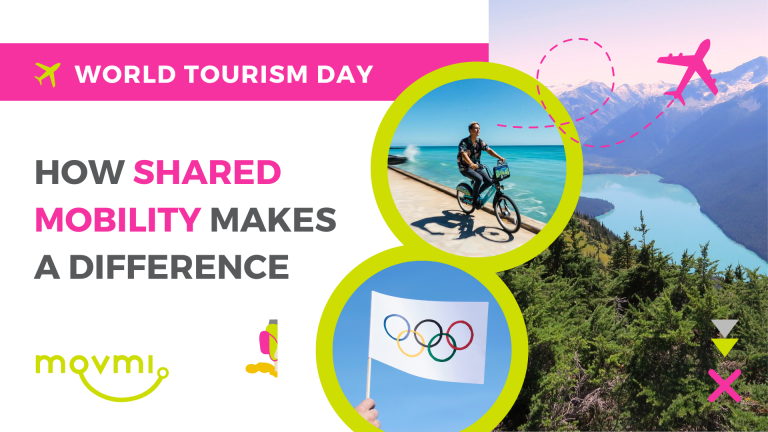 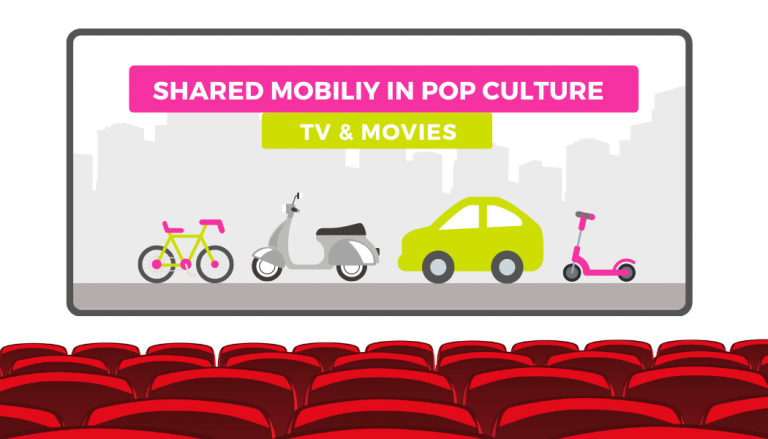 As young families, professionals and students opt for shared mobility and transit-oriented city dwellings, popular culture seems to be catching on, including what we watch on the big screen. Here are 10 times shared mobility and micromobility was spotted featuring in recent T.V. shows and movies. 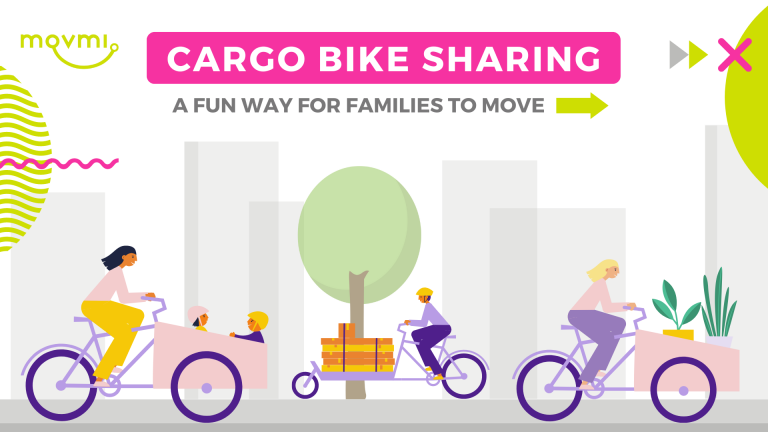 Cargo Bike Sharing: A Fun Way For Families To Move

Given the rising popularity of cargo bikes for delivery and personal transportation purposes, there’s been a simultaneous surge in demand for cargo bike-sharing solutions. 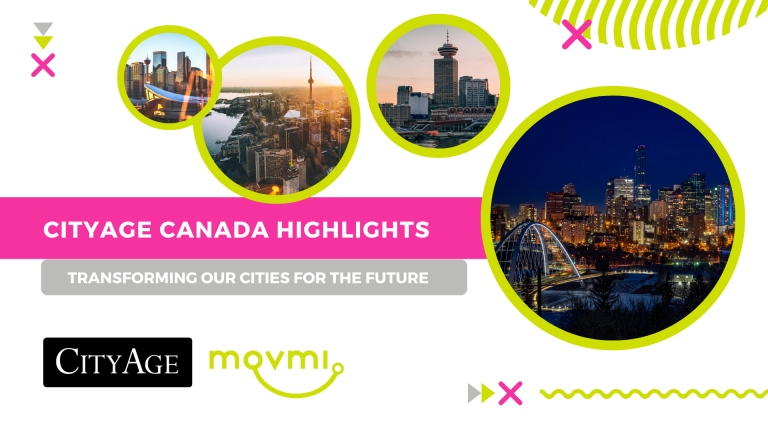 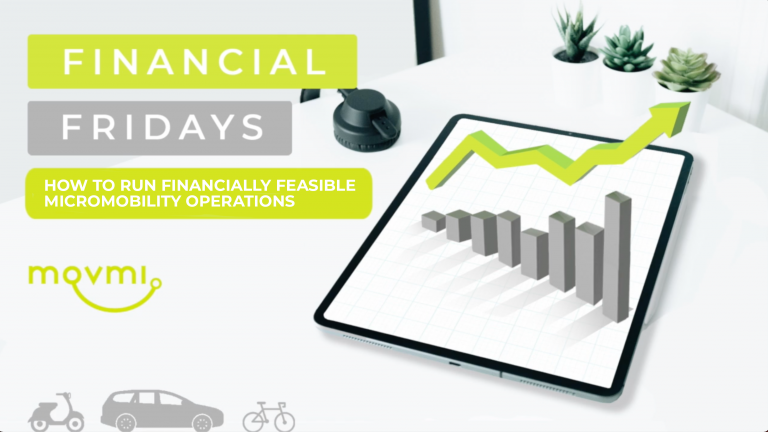 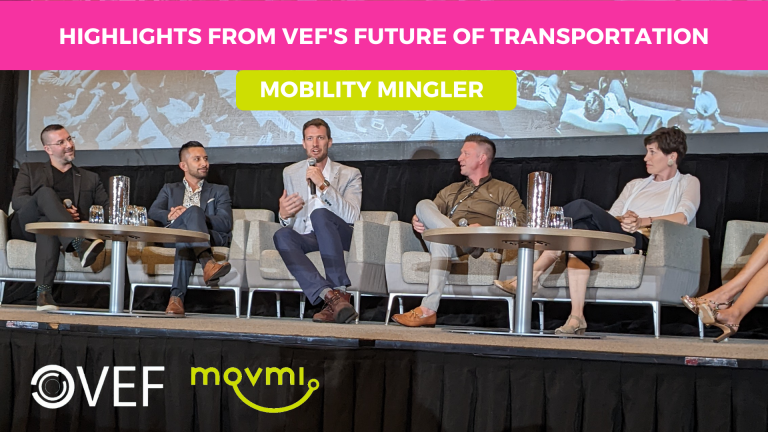