Home » Blog » The E-Scooter Trend: Past, Present and Future Overview of Scooter Sharing 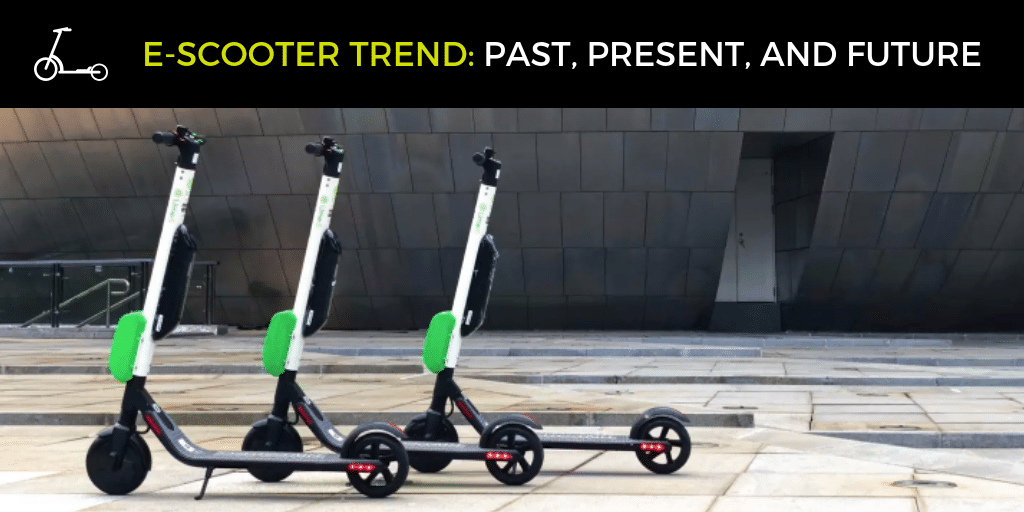 For better or worse, electric scooter sharing has become an international business. From its simple origin as a two-wheeled, kids, kick scooter to a multi-billion dollar industry. Electric scooters have seen a huge leap in popularity within the last few years. On the surface, it appears to be a business model that is here to stay. The key to success that revolutionized the electric scooter industry is the rental business model. Being able to easily download the scooter company app onto your smartphone, such as Bird, Lime, Skip, Scoot or Spin and use the map to find a nearby scooter has been a massive game changer. All that’s left is to enter a credit car, scan the barcode and go!

E-Scooter Trend: Past, Present and Future Overview of Scooter Sharing

WHERE DID SCOOTER SHARING BEGIN? 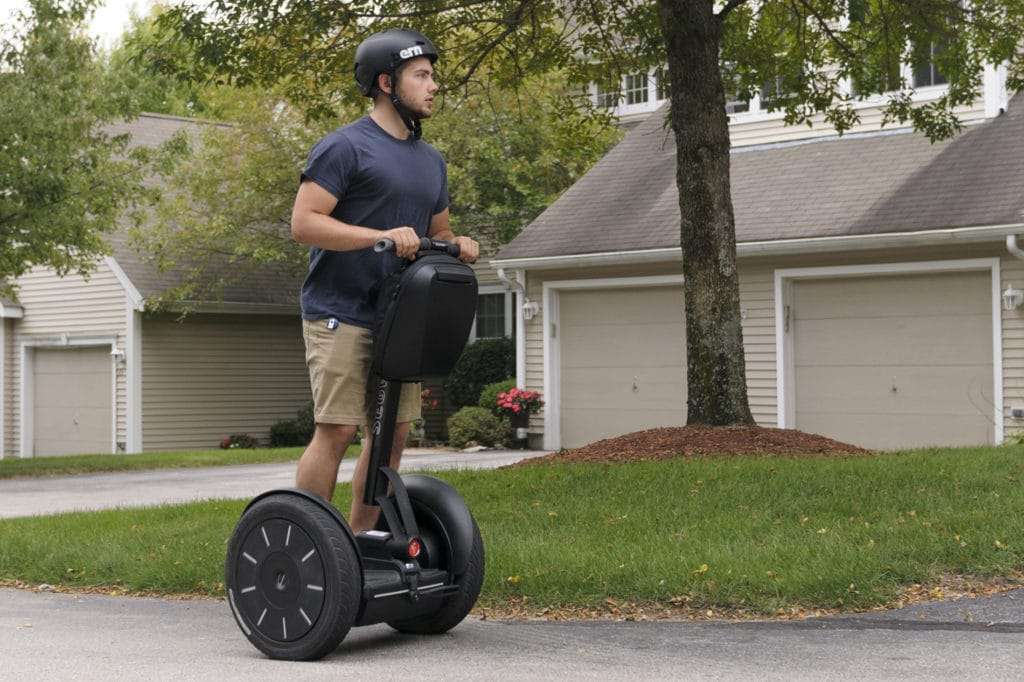 The micro-mobility, scooter revolution began back in 2002 when the Segway entered the transportation arena. However, its bulky, awkward build created problems when riding on streets. It’s low battery power and high running costs made it difficult to sustain a loyal user base, so it never had the success everyone had previously expected.

Fast-forward ten years and these problems have been addressed by current scooter sharing providers. Since the Segway in the early 2000s, batteries have become more powerful and less expensive. Between 2010 and 2016, vehicles batteries dropped 86 percent in costs. Electric scooters can now travel between 20 and 30 miles per charge. Rental scooters also take advantage of the advancements in telecommunications. Everyone has access to a smartphone, so scooters now have GPS and 4G data connections, that can track their users.

The average starting cost to ride a shared electric scooter is $1 and then 15 cents a minute from there onwards. The overall costs of scooter sharing appeals to a wide selection of users, with range of different incomes. The improvements in technology and pricing has created a transportation revolution. It began in the West Coast of the US and in last few years has exploded on a global level. 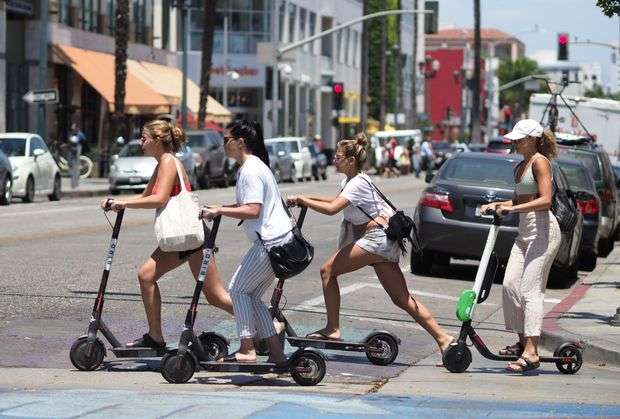 Lime, Bird and Spin are the three leading contenders in the shared scooter market and they all off similar services. Users paying anywhere between 15 cents to $1 per minute to rent the scooters and they are all “dockless.” This means they can be picked up and dropped off pretty much anywhere.

The success of ride-hailing and the car sharing economy has left investors hungry for a piece of the shared transportation pie. This partly explains the scooter boom. Until recently there was a gap in the market for ‘First and Last mile’ transportation, that currently dockless bikes and electric scooters fill. Shared Scooters are a successful model because the generation that grew up playing on push scooters are today’s urban commuters. Balancing on two wheels is already a familiar concept.

Proving their popularity, Bird has rolled out over one thousand of it’s dockless scooters across 18 U.S cities, including LA, Dallas and Washington D.C. The company has also claimed to have over 1 million rides since launching in 2017. Meanwhile, Lime implemented its first batch of electric scooters in May, 2018 and is now operated in more than 65 U.S cities as well as 5 cities overseas. It has claimed 6 million rides in total. Lime (who also rents bikes) hit the $1.1 billion valuation mark just 18 months after it launched. Another scooter company, San Francisco-based Spin is reportedly raising $125 million in blockchain-based funding. 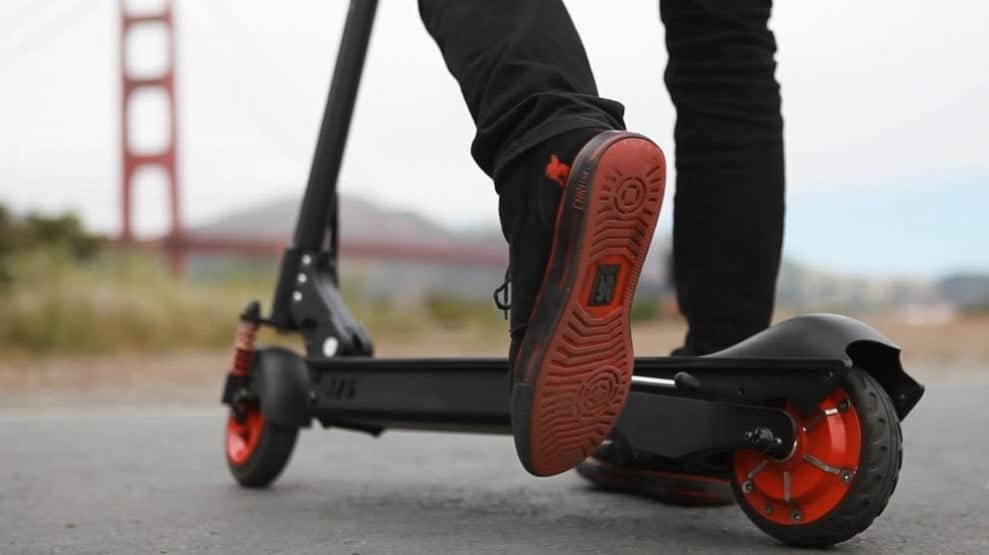 App-based, dockless e-scooters arrived into San Francisco in March 2018. Scooter start-ups such a Bird, Lime, Scoot and Spin have not yet released any information regarding their riders demographics. However, it would seem that the big companies are focusing their attention on Urban areas. These are the ares that have a large population of millennial residents. This is why San Francisco became a hot spot for scooter sharing. However, the start-ups faced some backlash and obstacles from the city regarding regulation and safety.

Much like Uber and Lyft before them, electric scooter start-ups chose to implement their services in San Francisco, without the direct permission from the local city council. The main problem areas, the scooter start-ups share are:

Safety: Legally in California, scooter riders are required to wear a helmet while operating a vehicle. However, most of the scooter start-ups in San Francisco, do not provide helmets with their e-scooters and the majority of people do not carry their own with them.

Maintenance: Another issue was the lack of care and maintenance for the scooters, provided by the drivers. Many e-scooters were impounded due to reckless parking on sidewalks and doorways. Some scooters were even found vandalised. Bird eventually implemented a program that required users to send a picture of their scooter, post-parking, through the app, to ensure it was parked correctly.

Education: The local government of San Francisco saw the benefits of e-scooters within the city and were reluctant to ban scooters entirely. However, due to a lack of ‘common sense’ regulations, such as basic scooter education, scooters were banned throughout the city in June, 2018. Until regulations were met and city permits were obtained, scooters were removed from the streets. Teaching riders how and where to use the scooters was a major concern, as users of the app-based scooters were seen riding on sidewalks (causing major safety concerns to pedestrians) and on roads, posing as a hazard in traffic.

San Francisco is one of the most eco-friendly cities in the world. Environmental accountability and sustainability are key components of the city’s fabric, so it wasn’t long before scooters were back in action. In October, only Skip and Scoot won the permits to relaunch scooters back into the city, but with stricter regulations.

Skip and Scoot are much smaller companies, but according to the San Francisco Municipal Transportation Agency (SFMTA), both companies put forth applications that,

“demonstrated not only a commitment to meet the terms of the permit, but a high level of capability to operate a safe, equitable and accountable scooter share service.”

Each company is currently allowed to operate a maximum of 625 scooters each, for six months. After that, providing the permit conditions have been met, they will be allowed to increase that number to 2,500 scooters each.

Furthermore, electric scooters run on battery power which eliminates fossil fuel emissions, another success for the scooter sharing economy. When Lime was at its peak and fully operational in the city, the company reported that more than 250,000 trips have been taken on its scooters. This translates to an “offset in airborne pollutants … equivalent to 280,389 lbs CO2 saved.”

E-scooters also provide a solution to the problem of traffic congestion in San Francisco and the ‘first and last mile’ part of a commuters journey via public transportation. 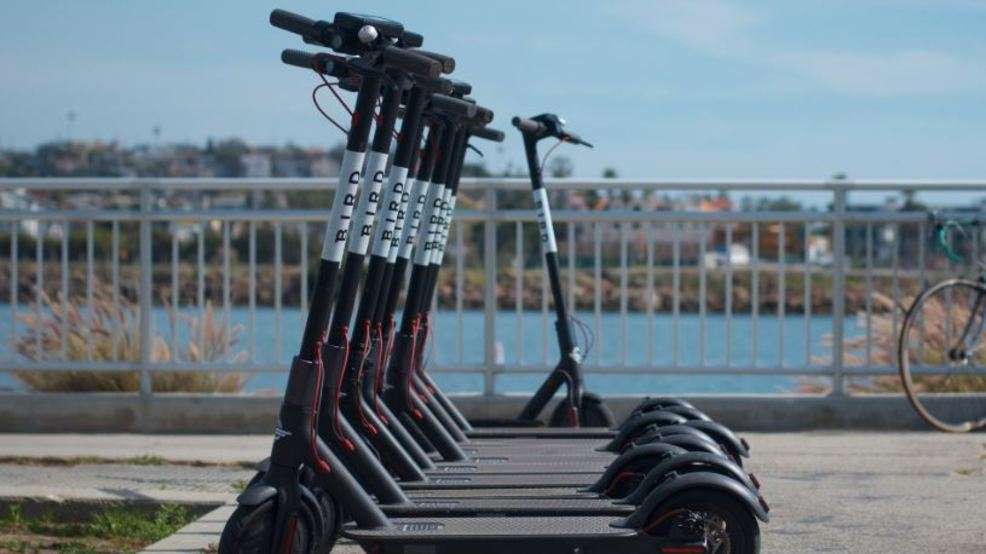 The future of scooter rental companies is still unclear as it is still a relatively new method of transportation. Now that there are a dozen companies in competition with each other, no one can raise their initial price without loosing their customer base. Another financial issue faced by scooter start-ups are the scooters and how disposable they are. According to some industry experts, shared e-scooters have a lifespan of just 30-90 days before being broken beyond repair.

Scooter sharing companies are currently operational thanks to the help of venture capital funding. If the price standoff continues and the companies start to loose investors there is a potential for them to run out of money and go out of business. However, another scenario that could play out for the global scooter rental industry is that all the larger companies in the market, that can afford to lose money, such as Bird, Lime, Uber and Lyft could survive. However, this would mean the smaller companies like Spin, Skip and Scoot would fail.

Another likely possibility for the future of scooter sharing would be the merging of companies. The bigger ones swallowing the smaller ones to avoid any direct competition. It isn’t just the smaller companies that make alluring prospects, companies such as Uber and Lyft could also make a play to acquire all the e-scooter companies. Uber is reportedly already in talks with both Bird and Lime.

There is one massive hurdle that the scooter rental companies will have to overcome through their success, Scooter ownership. If e-scooters are being promoted as car replacements, wouldn’t it make sense for a person to buy their own personal scooter at $400? Particularly when you compare it to the $2,500 fees they would pay using a shared scooter? New pricing plans will have to be explored.

WHAT TO EXPECT IN THE NEXT FEW YEARS

If we look at the progression of the ride-sharing industry since 2016 and the number of users that are estimated to be reached by 2022, we can see its massive growth in popularity. 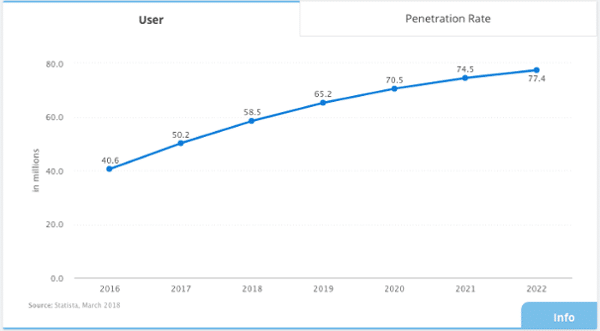 Source: Statisa
In 2009, when Uber first entered the market, it was unheard of. It seems like a transportation novelty that would never expand or progress. Currently, the scooter sharing industry appears to be at a comparable position. The public popularity of e-scooter sharing, will ensure it’s place in the shared mobility future. However, as smaller start-ups struggle financially, it is likely that there will be a big change in the shared scooter landscape over the next few years, with companies such as Uber and Lyft seeking domination. 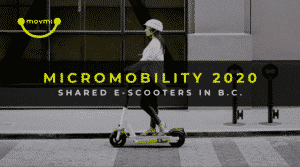 The rise and rise of micromobility has been well documented over the last few years with companies like Mobike, Citi Bike and Jump Bikes leading the way, internationally, with their… Read More 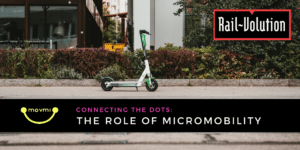 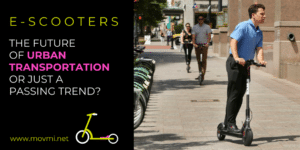 We discussed the trend of micro mobility vehicles in a previous blog post and how it was transforming the shared transportation sector, and now we turn to another: e-scooter sharing.… Read More