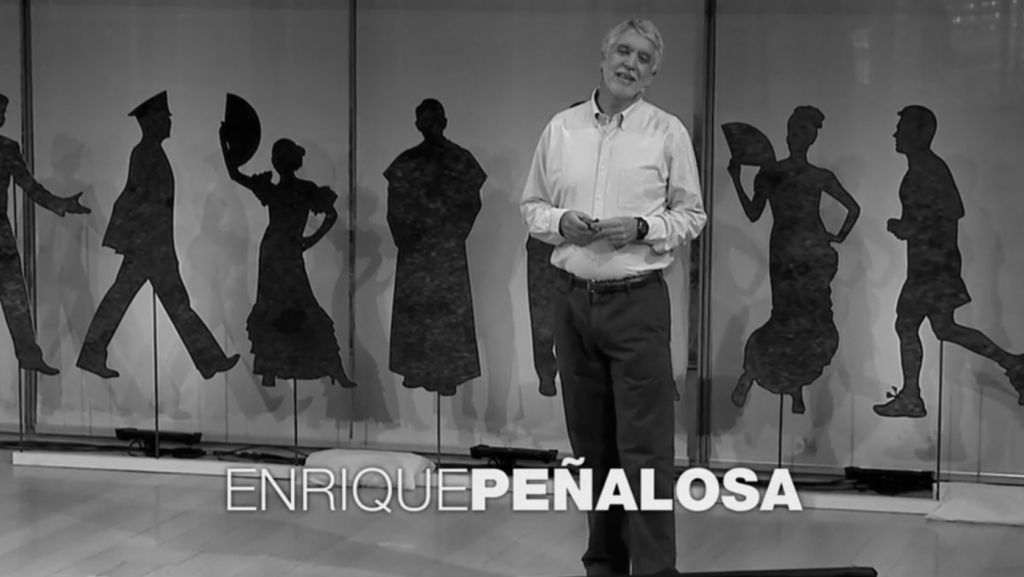 We reviewed the Enrique Peñalosa Ted Talk, the past mayor of Bogota, entitled “Why Buses Represent Democracy in Action,” which we found to be not only interesting, but enlightening on topics of landuse, mobility, and economic equality. He gives us a clear image of what the cities of our future can look like.

Enrique argues that everyone should have equality in all areas of life, including:

– Democratic equality, all citizens are equal before the law. This means that a bus with 80 passengers has the rights to 80 times more road space than a car with one passenger.

“The most efficient way to use scarce road space is with exclusive lanes for buses. Buses are not sexy, but they are the only possible means to bring mass transit to all areas of fast-growing developing cities.” 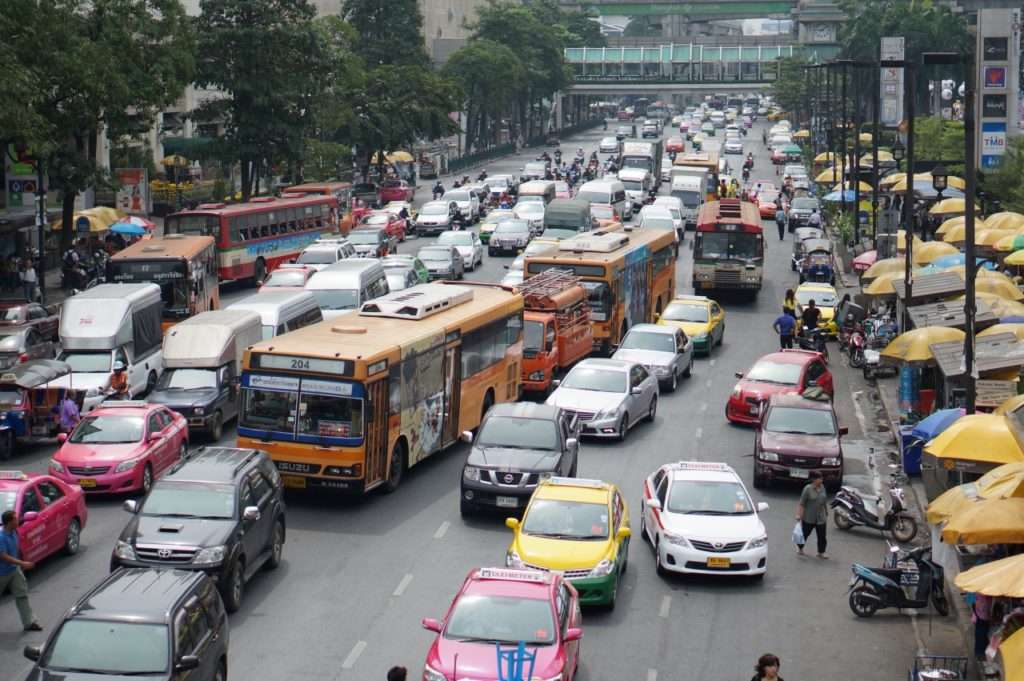 People who walk are 3rd class citizens, while those who go in cars are 1st class citizens. Quality sidewalks should be made an important matter. In some cities, not even children are made to be more important than cars.

So, how do we distribute the most valuable resource of road space amongst all citizens, including pedestrians, bicycles, public transport, and cars? Enrique says this is not a technological issue, and he argues that protected bicycle ways are a right, not an architectural benefit.

Our cities today have severe flaws, which results in more than 10 thousand children are killed by cars every year around the world.

Our new cities need to address this, as well as the upcoming population growth which will mimic the past (Latin America was 40% urbanized in 1950 and in 2010 was 80% urbanized). In the United States, more than 70 million new homes must be built over the next 40 or 50 years.

Different cities should give more priority to human beings than to cars; our new cities should show respect for those who are vulnerable, such as children and the elderly. He proposes hundreds of kilometers of safe greenways, like bicycle highways. He invites us to imagine the following: a city in which every other street is for only pedestrians and bicycles.

Our new cities should also have hundreds of kilometers of streets only for buses. This would be a low cost solution if implemented from the start.

The verdict from the Enrique Peñalosa Ted Talk? Governments should acquire land around the cities to allow them to grow in the right way, which will determine the quality of life for people in the future generations. Especially in developing countries, we can make cities better than our most ambitious dreams.

Learn more about shared mobility as a whole in this Shared Mobility Research Analysis.

If you are interested in learning more about creating economic equality with shared mobility, please contact us.

PrevPreviousWhat Women in Shared Mobility Think of the Future of Carsharing
NextCarsharing with Tesla: We Take a Look at Elon Musk’s Future Plans with Tesla CarsharingNext 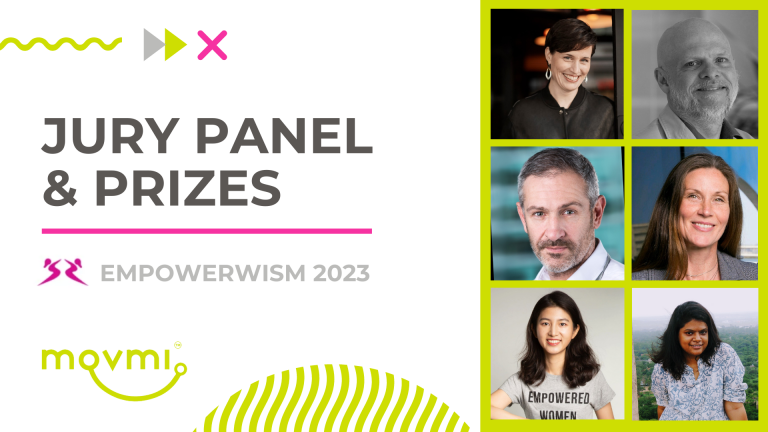