Human Drivers vs. Autonomous Vehicles: The Good and the Bad of Human Behaviour on the Roads 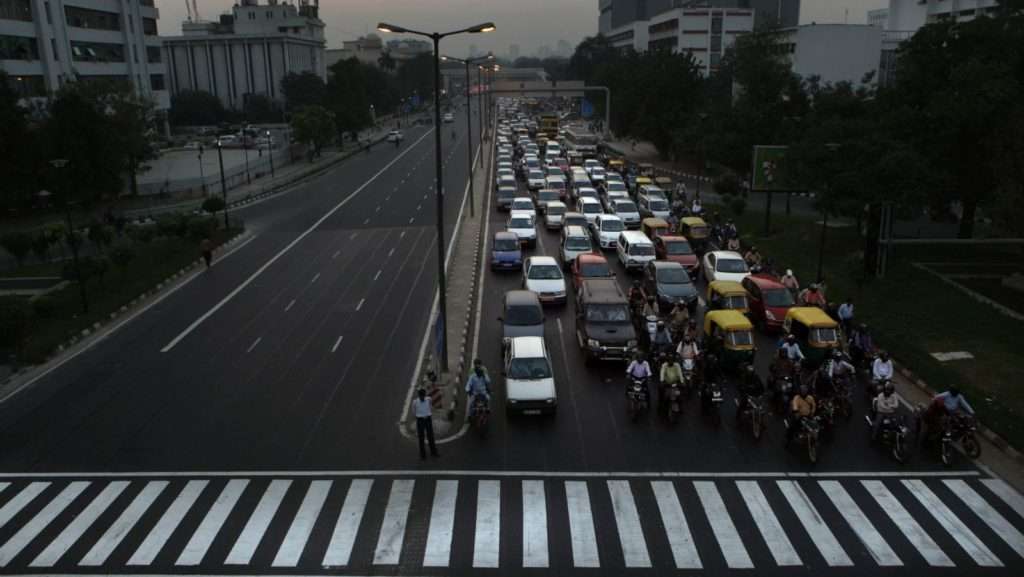 As autonomous vehicles begin becoming more mainstream around the world, with beta testing in a variety of countries in both the private and public sectors, the data is emerging about human behaviour on the roads. The question remains: What is better and safer, human drivers or autonomous vehicles?

Whether we are talking about Tesla’s autopilot technology or self-driving pods, autonomous vehicles seem to be making the world a better, more efficient and sustainable place – albeit the few “horror” stories that make up much of what you may read in the media. We had an autonomous vehicles experience with BMW TED Vancouver, which you can see for yourself firsthand here.

In this article on Wired, we see a clear element of human behaviour dictating traffic problems or errors, making up a large part of the “good” argument of autonomous vehicles over human drivers.

Human behaviour is also what’s to blame for many fatal car crashes or accidents involving incorrect judgement, a miscalculation, or an interruption in focus (example, texting and driving). However, in this interesting article, we are looking at one area more specifically: phantom traffic jams.

Ever wonder why it’s always stop-and-go on the highway during your morning commute to work? Traffic jams are caused by too many vehicles being on the road at one time, merging lanes, inconsistent distances between vehicles, and inconsistent travel speeds. But there is an element of human behaviour, too.

If one driver hits the brakes for whatever reason, the driver behind them does the same—likely harder, to make up for the time it took him to notice the brake lights and move his foot to the left. “That can lead to cascading effects where everyone is braking a little harder, eventually all traffic comes to a halt.” If a sole driver hits the brakes a little too aggressively, the person 10 cars behind him is forced to a complete stop.

In short, connected, autonomous cars would be notified of when a vehicles ten cars up is starting to slow, and would be able to compensate early enough to avoid the phantom traffic jams altogether.

You might recall when you first began to learn how to drive a car that you were taught to make eye contact with other drivers on the roads. This is a communication tool we all use in our day-to-days that can be extremely important while on the roads, whether that means making eye contact with the driver beside to signal a merge or smiling at the pedestrian on the road to let them know they can cross.

In this unique article from Quartz, we learn about how autonomous vehicles lacking the ability to intuit what others around them are thinking or intending to act upon can cause problems and even crashes.

A self-driving car currently lacks the ability to look at a person—whether they’re walking, driving a car, or riding a bike—and know what they’re thinking. These instantaneous human judgments are vital to our safety when we’re driving—and to that of others on the road, too.

While this is a sound argument, we do know that deep learning algorithms will assist autonomous vehicles in being able to predict outcomes better as they gain experience driving around the roads of the real world. We also believe that the connectivity of autonomous vehicles can help outweigh their inability to read humans like humans can.

What do you think about the argument? Are you “for” or “against?” If you are looking to receive the latest data on autonomous vehicles, connect with us for a downloadable report here. 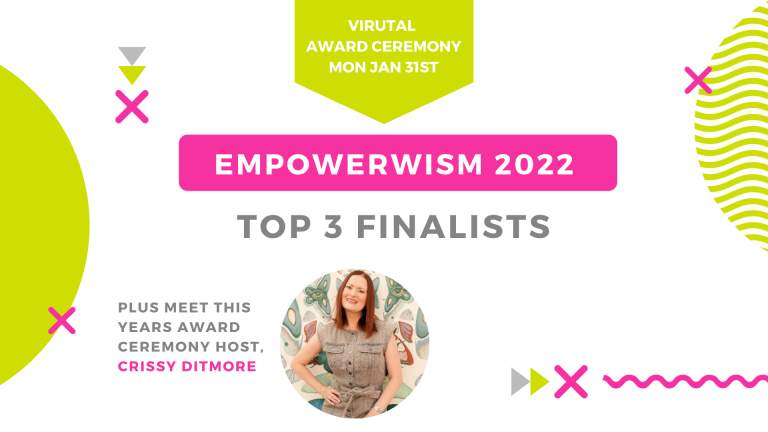 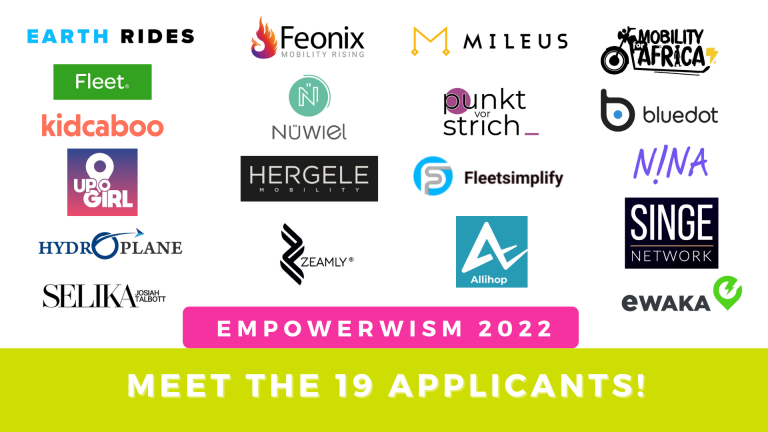 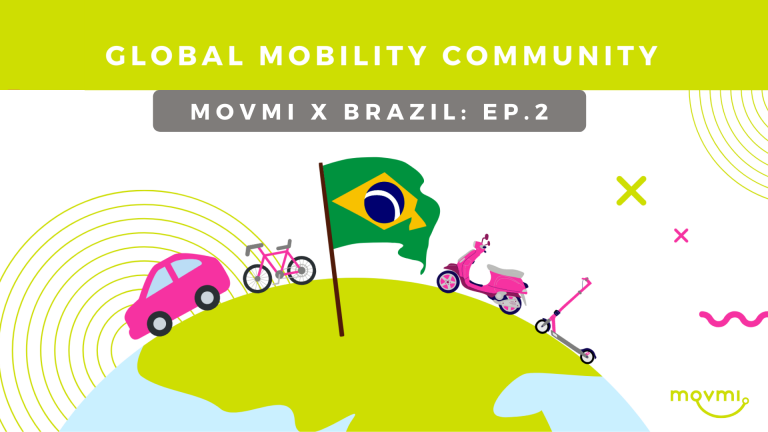 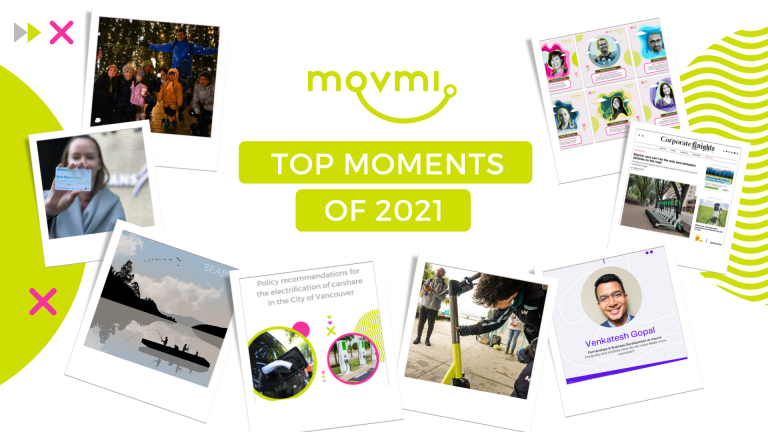 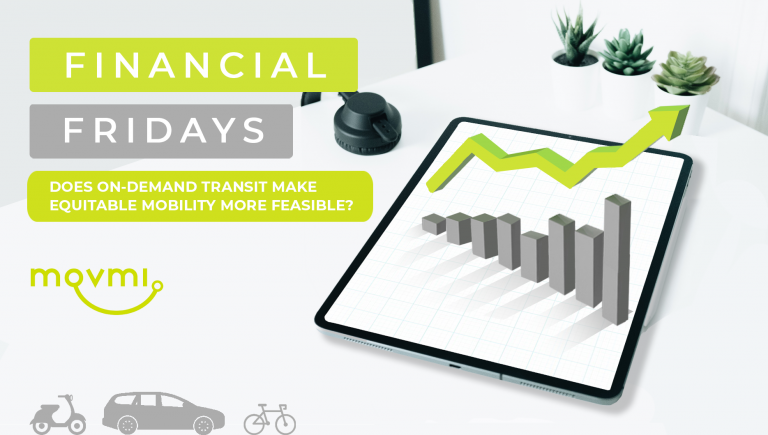 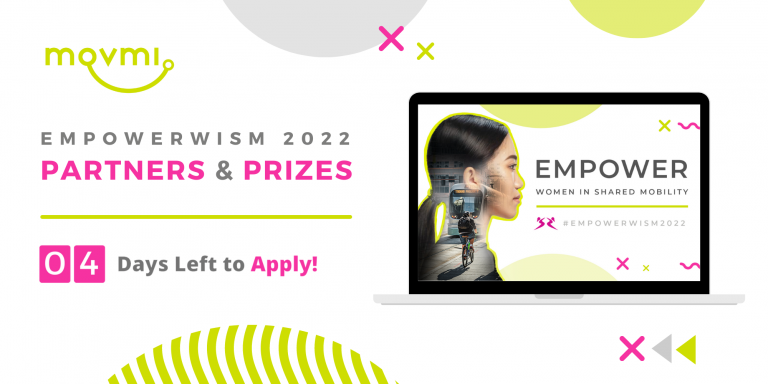